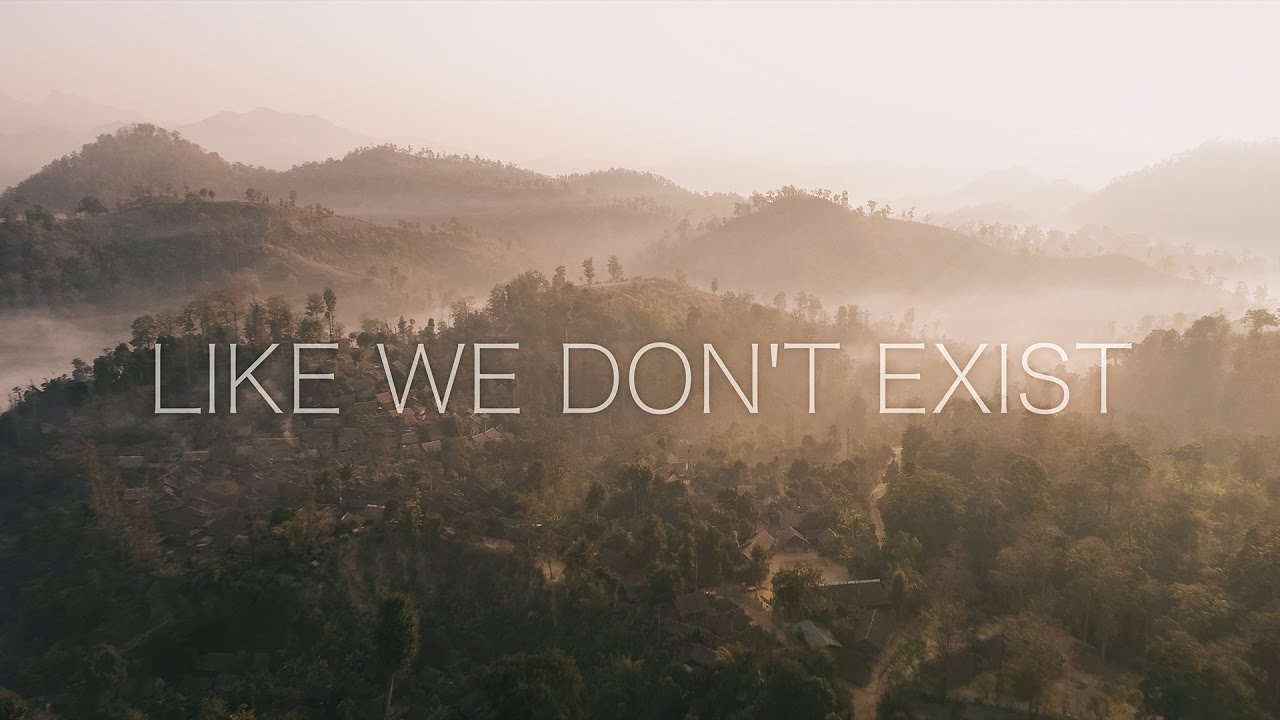 Special film screening with IR alumna, Ansley Sawyer, who is part of the production team! Come check it out! Thursday, September 7th, at 5pm in Fisher Bennett Hall, Room 401.

"Like We Don't Exist is a short documentary (35 minutes) about the ongoing ethnic violence and mass displacement of a minority called the Karenni between Thailand and Myanmar (formerly called Burma). After 70 years of civil war -- the longest ongoing civil war in the world -- the Karenni survive today as a refugee community along the Thai-Myanmar border, facing an uncertain future.

The Karenni are representative of the many Burmese ethnicities who have fought in the world's longest ongoing civil war. There are hundreds of thousands of people affected by the conflict currently living in extreme conditions without healthcare, education, or basic infrastructure."